THE TRADITION CLUB OF DUBLIN

THE TRADITION CLUB OF DUBLIN

The TRADITION CLUB OF DUBLIN opened on 13 Dec 1967 in the upstairs lounge of Slattery’s of Capel St and weekly, for more than 20 years, it was a focal venue for the public presentation of ceol na ndaoine – the music of the people –  the actual living tradition of Irish song and music. The  founders were singers TOM CREAN, KEVIN CONNEFF (Dublin) (later of the CHIEFTAINS) and SEÁN CORCORAN (Drogheda) and later the main Director of the club was singer and folk music expert FINBAR BOYLE (Dundalk). A huge support was MICK MOLONEY, hence the presence of the chart-topping folk group, The Johnstons  at the opening night. (There were also an army of helpers and supporters over the years who will ALL be mentioned in further editions of this blog!! Below are some photos of singers and musicians who performed at the TRADITION CLUB over the years. This will of course be added to, but we warn you, this will run into the thousands!) 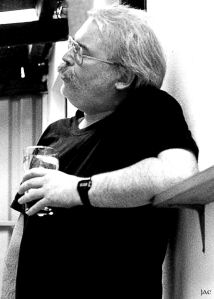 Singer Finbar Boyle from Dundalk who was the main Director of the Club in later years, here in full song in Miltown Malbay 1986 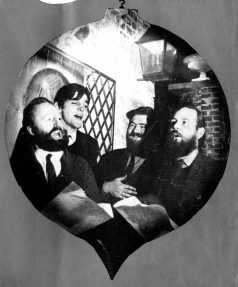 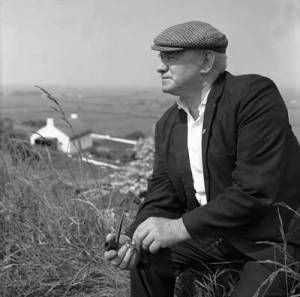 Eddie Butcher, major traditional singer from Magilligan in Co. Derry who gave a memorable performance in the TRADITION CLUB

Dan O’Dowd, seminal Dublin piper and a link with the piping tradition of the early 20th century who performed regularly at the TRADITION CLUB

Ted Hickey from Wicklow town – singer, collector and for most of his working life Director of Art at the Ulster Museum, Belfast. A regular performer at the TRADITION CLUB in the early days.